Maze Men’s Health is dedicated to providing quality blog content every week, all written by our team of experts, to help you gain a better understanding about your sexual & reproductive health. Contact us for a free phone consultation

The new Netflix documentary, titled “The Game Changers” has people talking. The film, produced by James Cameron (Academy Award winner), challenges the traditionally held belief that a diet based in animal protein is what fuels athletic prowess.

What was most interesting to me, was the (albeit, very limited) study done in the movie by the urologist Dr Aaron Spitz. In the scene, he has three college athletes wear a pair of rings on their penises overnight for two nights.  He then measured the rigidity, as well as duration, and number of erections they had over those nights. On the first night, the athletes ate a meat burrito and on the second they ate a plant-based burrito. The results?  A 500% increase in the number of minutes the erection lasted in one athlete and an average increase in rigidity of 8% in all three athletes. While this was not a scientifically validated study, it did serve as anecdotal evidence of the impact of our daily choices on our overall health and well-being.

So, what to make of this? Well, it is certainly scientifically proven that a plant-based diet has many health benefits, especially cardiovascular benefits. And improvement in blood flow to end organs, such as the penis, can obviously lead to better erections. Here at Maze, we look at erectile dysfunction (ED) through a very wide lens in terms of diagnosis and treatment modalities. We often use a Rigiscan to establish a baseline for erectile function, similar to the one shown in the documentary. We utilize the well-known medications such Sildenafil and Tadalafil, as well as other more non-traditional modalities such as low intensity Shock Wave Therapy.

However, we also understand ED to sometimes be a symptom of a larger health issue. If a patient suffers from atherosclerosis, or other reduction in blood flow from heart disease, or diabetes, then erection quality can suffer as well.  Therefore, it is paramount that any provider who is treating erectile dysfunction also take the opportunity to optimize all general indicators of male health.  This includes lipid management, glucose levels and even mental health to name just a few.  A vegan diet IS shown to lead to improvements in each of these areas. So perhaps the next time you hit the gym, consider a Beyond Burger instead of Bison Burger as your pre-workout fuel.

If you’re suffering from erectile dysfunction, contact us for a free phone consultation. 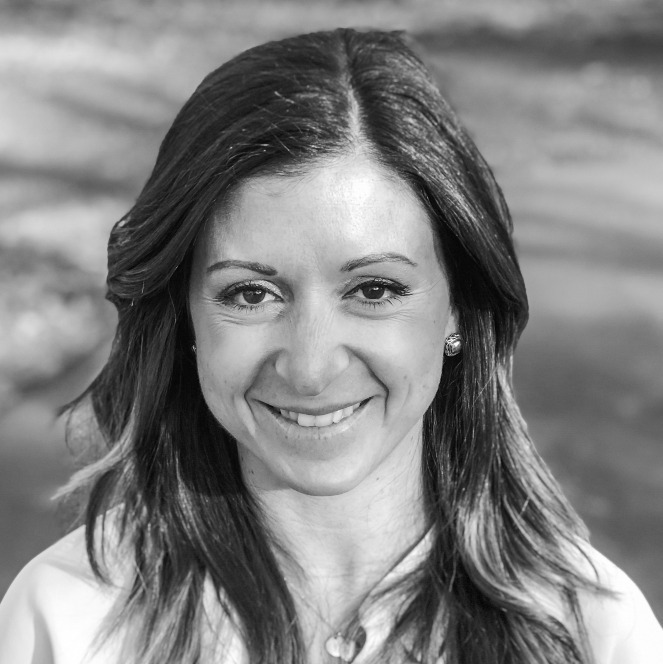 Jackie Giannelli is an ANCC board certified nurse practitioner who has worked in the fields of urology, women’s health, and sexual health since 2015. She holds a Bachelor’s degree in nursing from New York University and a Master’s degree as a Family Nurse Practitioner from San Francisco State University. Jackie has expertise in both the inpatient and outpatient clinical settings, with a long history of surgical nursing experience. In men’s health, she is skilled in treating sexual dysfunction, urologic cancers, and other general male urologic issues. She takes an integrative and holistic approach to patient care, and excels in patient communication, problem solving and healthcare innovation.